The story of Esther is a familiar one. (See Esther 1-10) When the story opens, she is a captive Jewish orphan living in Persia. However, by the end of the story, she is queen. Some believed that she became queen because of her beauty. Yet others knew that it was a divine plan orchestrated by God to rescue His people. Esther was divinely positioned “for such a time as this.” (Esther 4:14)

Just like Esther, many of our own circumstances are for such a time as this. We may not see it while going through it, but when we look back, the shifting seasons of our lives become plainly visible.

In seasons of shifting, God knows what He is doing. Our circumstances may change, but God never does. He had a plan for Esther and He has one for you too. As He was with her in each of her seasons, He will be with you.

Esther went through twelve months of beautifying treatments to prepare herself to be presented to the King. You may be going through a situation that seems like it will never end and you want it over now. Try looking at what is going on from another perspective. Perhaps the Lord is using this time to prepare you and mold you into the woman He wants you to be. This may be the opportunity to grow your trust in Him, grow your patience, or strengthen your faith. Like Esther, you are being prepared for your very own personal “for such a time as this.”

When Esther learned of the evil plot to kill all of the Jews, she asked her people to pray for her. She also personally prayed and fasted for direction. Esther knew she needed a plan and trusted that God would provide the answer to what she needed to do. Are you in a season of planning? Consider adding a time of fasting to your prayer time. Sometimes a fast is the only thing that will get you a breakthrough. You may even want to ask others to join you, as you ask God to reveal His plan for your life. Our Heavenly Father is no respecter of persons, and what He did for Esther, He will do for you.

After praying and fasting, it was time for Esther to take action. As she prepared to go before the king, she knew that it could mean her death. But she went anyway. God prepares us, gives us favor, and directs our steps – but we must take action. If the Lord is telling you to do something that just does not make sense, trust Him and go forth in boldness. Remember that the battle is not yours but His.

God gave Esther victory – she saved her people from destruction. Every season Esther went through was a season to help her fulfill this very purpose. Because she was prepared and obedient, she could fulfill her destiny. That is the same thing most of us want – to know our purpose and live it. We want to see God’s design for our life manifested. And you can, by trusting that the Lord’s will for your life will be fulfilled if you operate in a spirit of obedience.

Whatever the challenge, obstacle, or circumstance, you can rejoice because there is no season too difficult for God. Nothing, even the threat of death, can stop His plan for your life. If you prepare, plan and take action, God’s will shall be manifested. 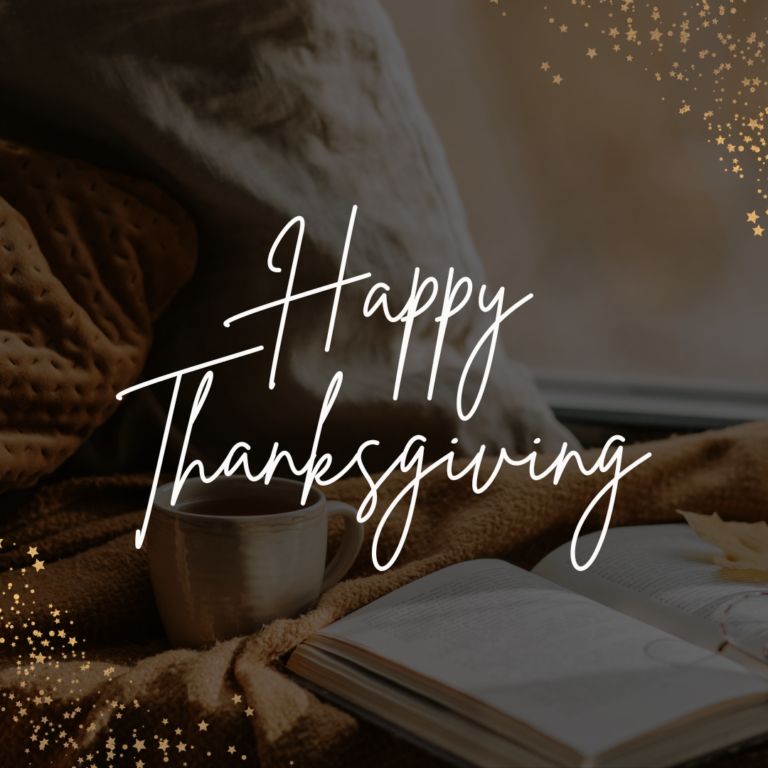 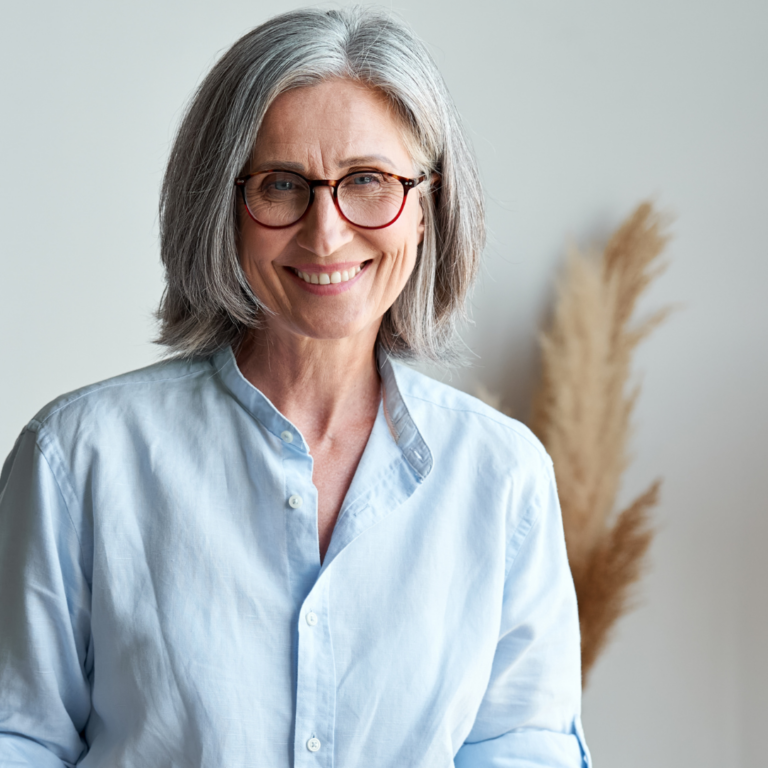 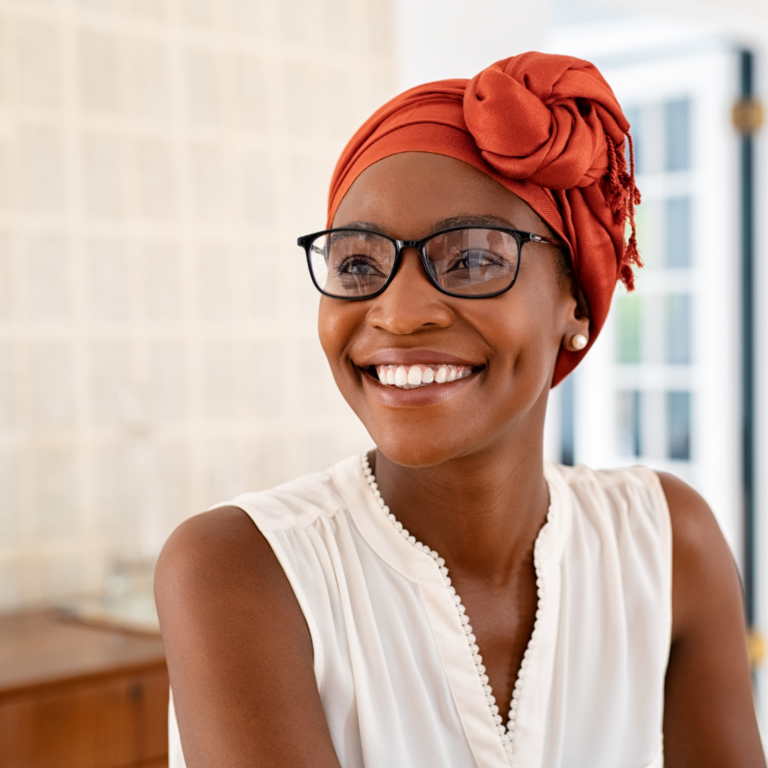 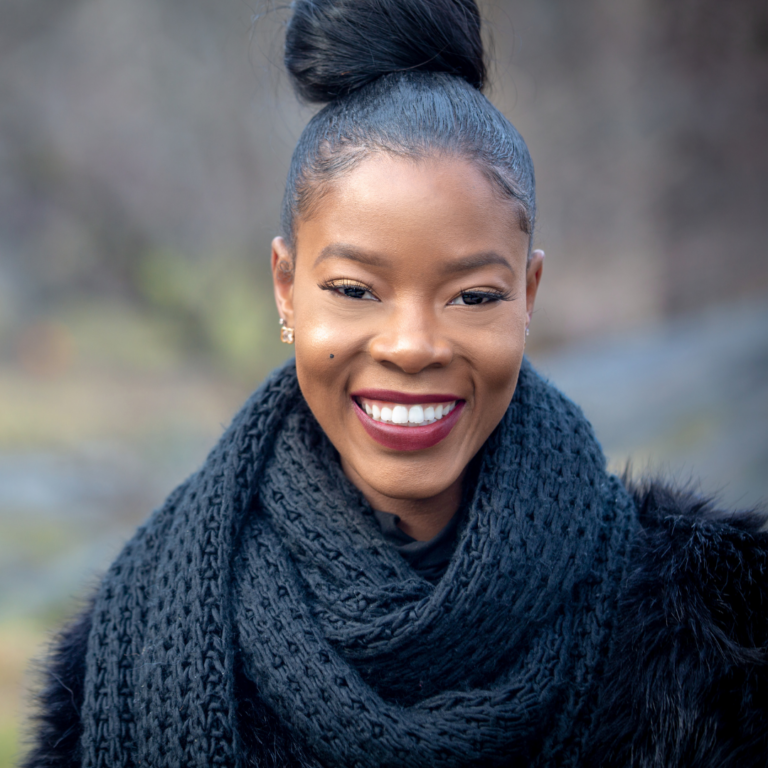 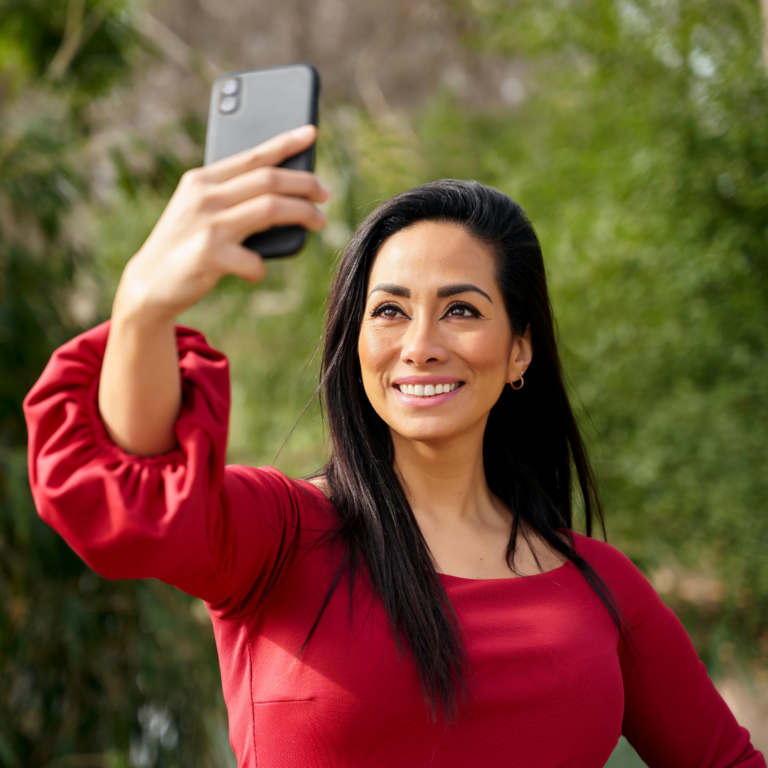 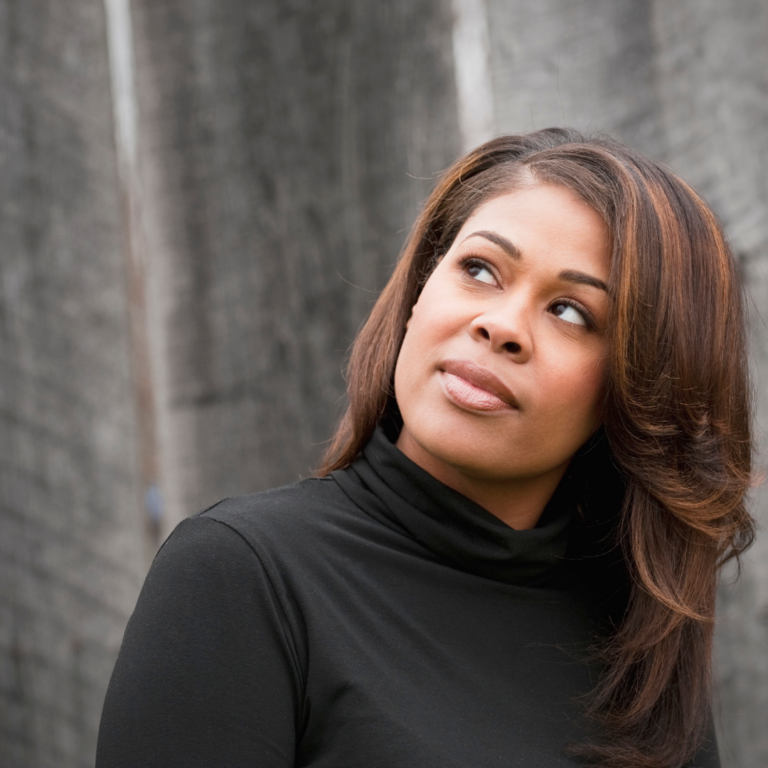 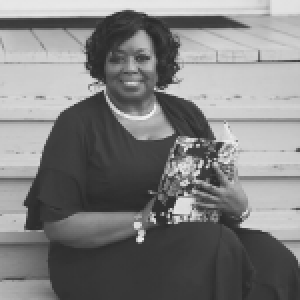